Amanda Gibson grew up in Ontario, Canada. She was born in Orillia to Kim and Roy Gibson, and spent many childhood years in the Muskoka area, specifically Gravenhurst. She has two older siblings, Derrick and Elyse. In 2001 Amanda’s father was transferred to Missouri, in the United States. Amanda attended Dexter High School, in Dexter Missouri, where she was involved with band and journalism. She made the All-State band all four years of high school.

Amanda then attended Missouri State University in Springfield, Missouri. She started as a music major then tried biology, sociology, art and art education. She graduated with a BFA with an emphasis in photography. Amanda owned a photography business named Photography For Memories. But during her undergrad she discovered how much she loved to teach while tutoring peers in drawing. She continued her education by getting a Masters of Arts in Teaching.

During her undergrad years Amanda met Nicolas Perry, who she married in July 2010. Nic and Amanda love to go rock climbing, hiking, kayaking and camping.

Amanda completed her student teaching at Nixa High School. Then moved to Independence, MO, where she subbed for a year. In 2013 she had her first teaching job at Van Horn High School, where she was the only art teacher.  The next year Nic and Amanda spent in London, England, traveling and working.

When they came back they settled in Oregon, where Amanda began teaching at Sam Barlow High School in Gresham, Oregon. 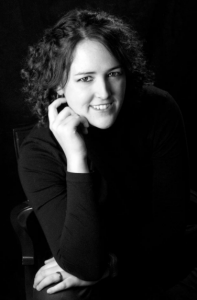 Tell me and I forget, show me and I remember, involve me and I understand 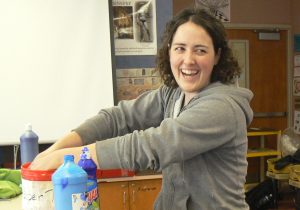 Creativity in intelligence have fun.